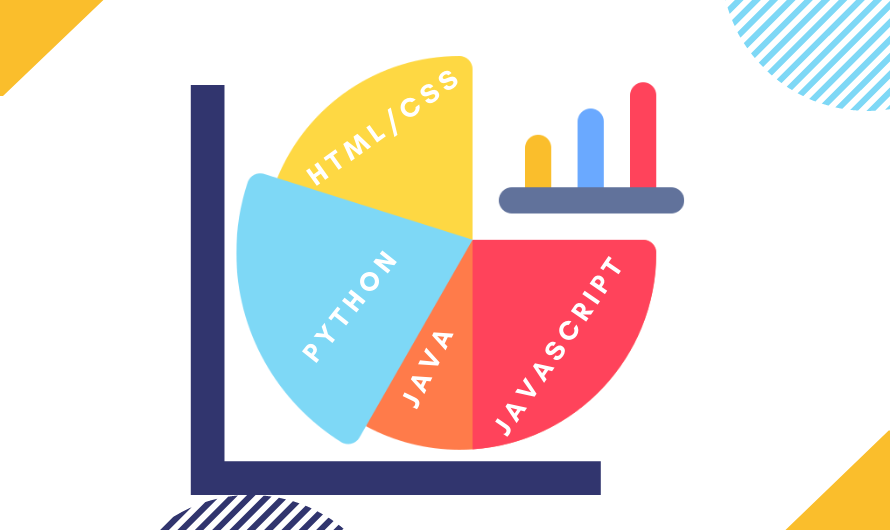 We previously published an article on how to become a programmer, and the first piece of advice we gave was to choose one. While this may appear to be an easy task, and we even included a link to get you started, some of you may still be unclear about which programming language to use and why. We’ve compiled a list of the most popular programming languages in 2021, with the possibility of extending beyond 2022.

Whether you’re a complete newbie who wants to get started, or a seasoned programmer wishing to add a new skill to your repertoire. You need to learn a language that is in demand, a language that will set you out from the crowd when you demonstrate your abilities. You’ll get an interview if you use this programming language. We’ll take a look at the most popular programming languages in 2020 and 2021 to see if they’ve grown or declined in popularity.

We’ll take a look at Stack Overflow’s developer surveys conducted in both 2020 and 2021.

First lets take a look at the most popular programming languages in 2020:

For this year, nearly 65 000 developers were surveyed, and the survey covers Programming, Scripting, and Markup Languages.

Now lets take a look at the most popular programming languages in 2021:

In this year, over 80 000 developers were surveyed. The survey also covers Programming, Scripting, and Markup Languages.

You will notice that JavaScript is still top of the list, and this is now for nine years in a row, definitely a must learn programming language. This is purely because for most developers, programming is web programming.

Some Areas where JavaScript can be used in:

Taking a closer look at the graphs, you’ll notice that Python replaced SQL on that 3rd spot. Python alone can open a lot of career opportunities for you, you can clearly see the demand is increasing. But what is Python used for?

10 Areas where Python can be used in:

You may ask, what about HTML/CSS?
HTML has been second in the two stats we looked at, technically HTML is not a programming language, rather markup language. It is very important in the web development industry. HTML is the standard markup language for Web pages, and is used to create websites/web pages.

CSS is the language we use to style an HTML document, it describes how HTML elements should be displayed.

An image below shows HTML document at the top without CSS, and at the bottom below the line is the same document with some CSS applied.

SQL is a standard language for storing , generating reports, manipulating and retrieving data in databases.
For example, a signup form on a website can make use of SQL on form submit to store your details in a database.

Java is also a popular programming language.
It can be used to develop:

Node.js is an open source server environment.
Node.js allows you to run JavaScript on the server.

TypeScript is JavaScript with syntax for types.
TypeScript is a strongly typed programming language that builds on JavaScript, giving you better tooling at any scale.

C# pronounced (C-Sharp) is a programming language developed by Microsoft that runs on the .NET Framework.

C# is used to develop:

Bash is a Unix shell and command language written by Brian Fox for the GNU Project as a free software replacement for the Bourne shell. It has been used as the default login shell for most Linux distributions.

It can be used to develop:

I’ll stop at my old friend, PHP.
PHP is a server scripting language, and a powerful tool for making dynamic and interactive Web pages. PHP used to be a widely-used, but looking at what the numbers are saying, I think it is losing popularity.

Conclusion
There are a lot of options out there to choose from. If you are going to a college or University, check if their curriculum includes at least a handful of these prominent programming languages. However, keep in mind that the world of technology evolves at a rapid pace. The popular programming languages may have been superseded by the time you finish your last year, which is normally four years. Bootcamps or online platforms can help you get started faster, but you may miss out on important computer science foundations. Here is where you can get some assistance.

Let us know which one you chose and why?

View all posts by Clement M → 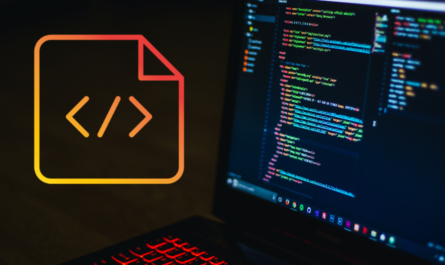 How To Become a Programmer 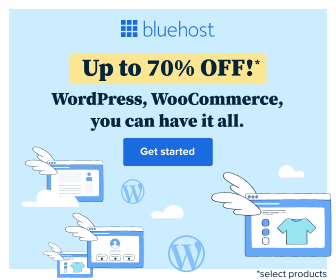